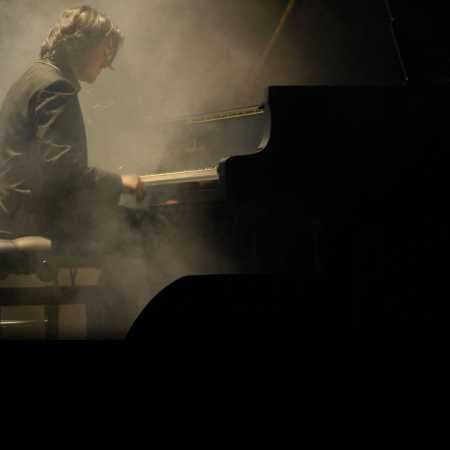 Maxence Cyrin  Where Is My Mind

Maxence Cyra's virtuoso music in collaboration with Laurent Garnier himself piano blended tenderness and vigor of dance music. Along came the original idea - to convert a few purely electronic tracks to traditional musical notation and play them on piano.

French DJ music was his radio colleagues so impressed that he came up with something unthinkable until then. Maxence offered to issue a debut album on his label FCom dance. In 2006, the well-known publisher in the catalog first appeared purely acoustic album Modern Rhapsodies. French writers were not afraid of comparison with the much better-known pianist Maxence Cyra's name and gained weight. – Translated by Automatic service