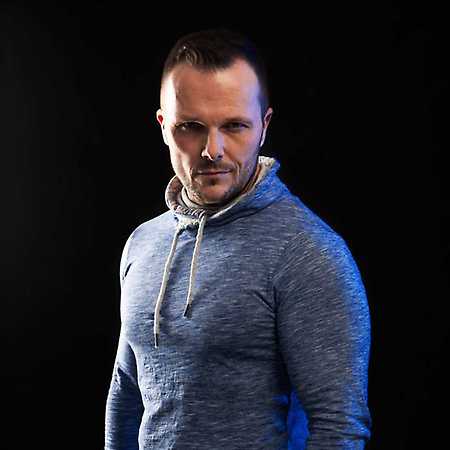 MC Eric became famous mainly in 90s as a member of Slovakia dance group Maduar. Then as a partner of famous duo MC Erik & Barbara. Since 2000 he performs as a Dj in Prague. His characteristic music style is main stream and RnB. In 2010 he published together with his ex-partner Barbara a CD of the best hits by MC Eric & Barbara. In 2015 he started collaborating with the singer Ivana Poláčková. They perform at various 90's themed parties.