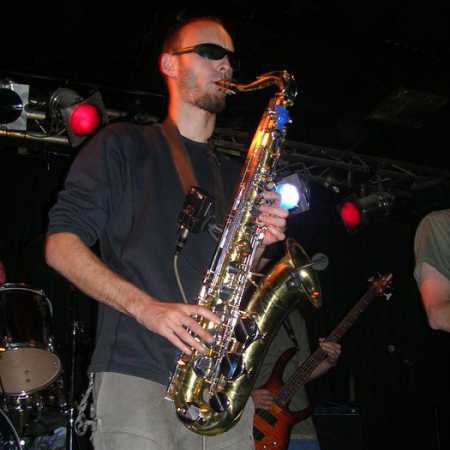 The Prague rock band Teddy Péda acts on the music scene since 1998. The beginnings of Executive file can be categorized of punk-rock, where he was very much feel the influence of waves of grunge. After the adoption in 1999 of the saxophonist with the style of music is starting to move towards the SKA. However, the basis for the creation of music is built on a simple melodic passages with cheerful lyrics. Therefore, the question of musical style captures the most about the term “punk-rock-grunge-ska”.

Background of the Prague Club Prosek allowed the emergence of several demo recordings. The last two are digitally edited and published the two demo CD (Live at Prosek Prosek, 2001, 2002). Yet that both CDs are freely available for download in full quality from the Internet (http://listen.to/meda-peda/), has sold in two years, over 200 carriers. The ambitions of the band are not great, but fans generally positive feedback.

Since 2002, the band performs in a pětičlenném cast (2 guitars, bass, drums, saxophone). The year 2003 saw the participation of the Rock for People Festival. In April 2005, is based on a new studio recording of the band and there is a change on the post kyrtaristy. – Translated by Automatic service