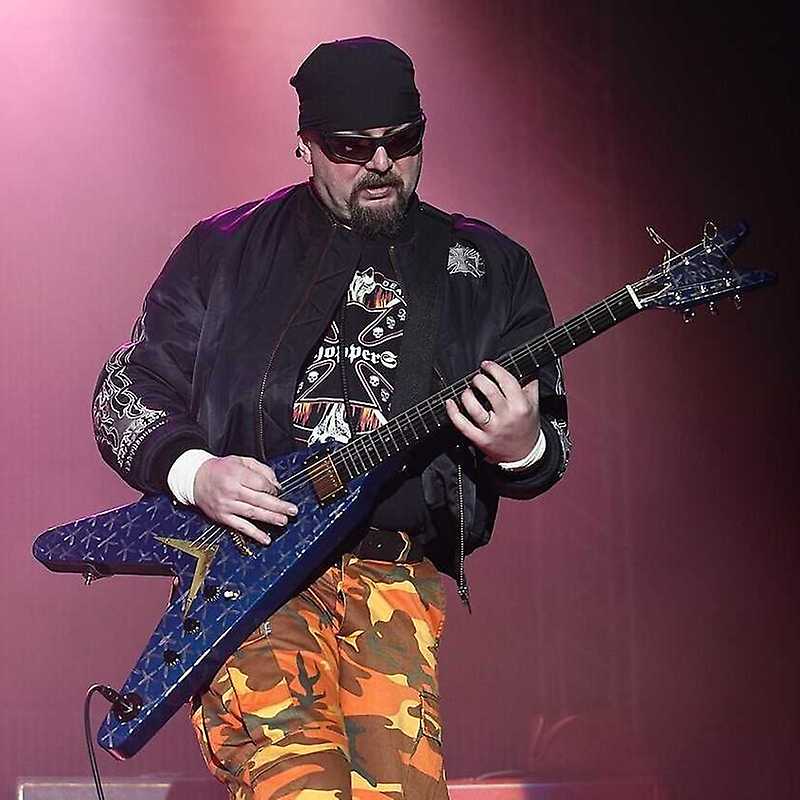 Miloš Dodo Doležal is one of the most important Czech Guitar Masters. Guitarist, singer, songwriter, arranger and producer was originally engineered the success of domestic Vitacit groups. After leaving for a solo career and has worked with many international musicians, including Guy Mann-Dude (Alice Cooper), Gregg Bissonette (D. L. Roth), Jonathan Mover (Joe Satriani), etc. Periodically releases albums and performs tirelessly along with his longtime drummer Pavel Slechanem and his son Miloš junior, one of the largest baskytarových of talent in recent years. This concert is also one of the last opportunities for a talented bassist to see "live" before his departure on one of the world's most prestigious guitar schools in the u.s. Boston. – Translated by Automatic service