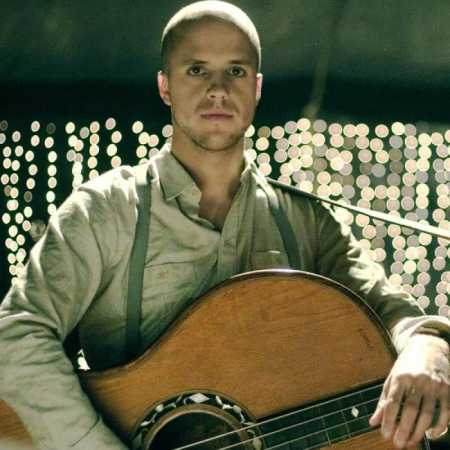 Jonathan Vandenbroeck, better known by his stage name Milow is one of the most successful singers and songwriters. Milow is a gifted musician, hard worker and his success does not require large producers or publishers. Their debut album The Bigger Picture released in 2006 under his own label Homerun Records. International success came after Milow released his acoustic cover song Ayo Technology (50 Cent, Justin Timberlake, Timbaland) in 2008. Single lived to see the huge media interest and stayed in the charts more than 340 weeks in 14 different countries. This success responded Milow others already own hits such as “You Do not Know” and “Little in the Middle”. To this day, has sold over 650,000 records and over one million singles.

Milow combines classic songwriting with catchy pop elements, making his songs easily manage to demolish the crowd. Milow the pure uncorrupted ideals of good music. His greatest singers patterns are Ryan Adams, Bruce Springsteen and Jack Johnson. Each of its composition but also reflects his own self. “Every time I go on stage, I see it as an opportunity to show something of themselves. Some of my songs are about serious issues, yet but I'm having fun and I think live shows are where it occurs,” says Milow. In 2010 he won the audience award at the prestigious European Border Breakers Awards. – Translated by Automatic service