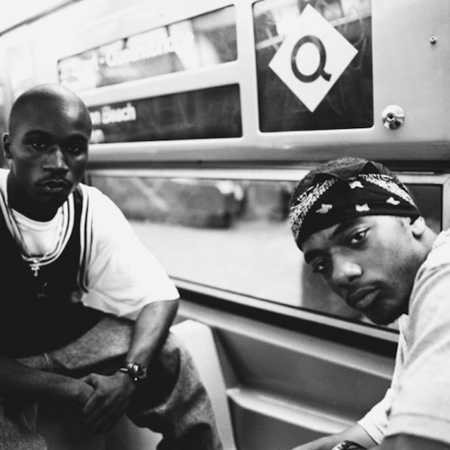 Mobb Deep  Survival Of The Fittest

Mobb Deep is an American duo from New York City that consists of Havoc and Prodigy. The duo is famous for in the 1990s. century, as a very critical of the representatives of the subgenre of hardcore hip hop. The biggest success was the song “Shook Ones Pt. II.” (1995), or the Survival of the Fittest (1995). Together they sold over three million records. Their album “The Infamous” boasts an exclusive designation “Classic album”. – Translated by Automatic service