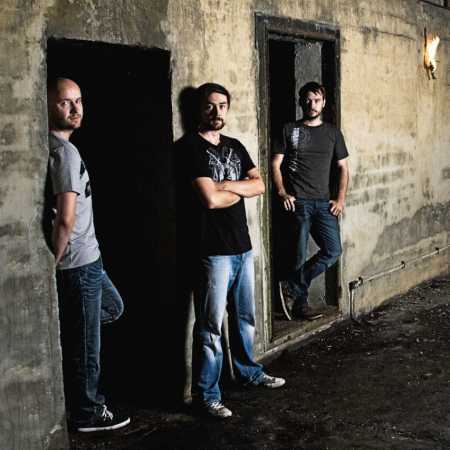 Melodic rock band Momento was founded in 2006 in Kršku (Slovenia). After passing several music competitions in 2011, released the first album under the name “Era”, which promoted within a tour around Slovenia. Successfully completed here at the largest music festival, Rock Otočec. After two years of composing, writing lyrics and a subsequent recording saw the light of day in 2014 the next plate “Karma” Reset ". – Translated by Automatic service