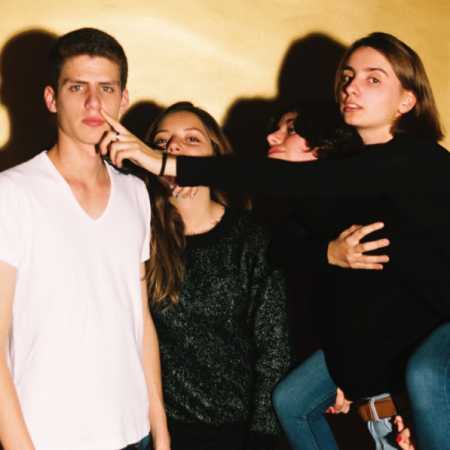 Mourn  Fun At The Geysers

MOURN is a very young quartet formed from the friendship of Jazz Rodríguez Bueno and Carla Pérez Vas—both born in 1996 in El Maresme, Catalonia, Spain. The duo armed themselves with inspiration from PJ Harvey, Patti Smith, Sebadoh and Sleater Kinney and began writing material, which they quickly released, raw and acoustic, on their YouTube channel.