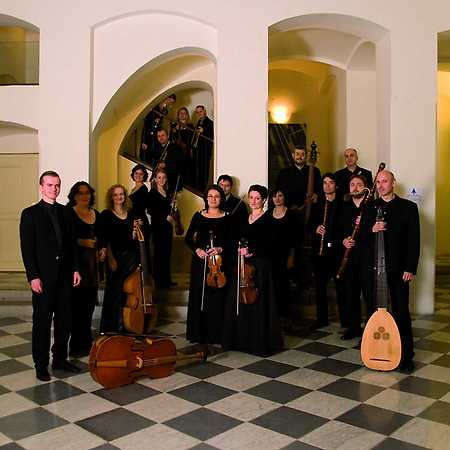 Musica Florea was established in 1992 as one of the first major achievements in the field of music stylistically informed performance in the Czech Republic. It was founded by cellist and conductor Marek Štryncl. Playing on original instruments or copies thereof supported by study of historical sources and aesthetics of a creative revival of forgotten interpretive styles and methods are essential foundation of the ensemble and the guarantee of its reputation. The repertoire includes instrumental chamber music, secular and sacred vocal and instrumental music, orchestral concerts and monumental symphonic, operatic and oratorio from the early Baroque to the 20th century. – Translated by Automatic service