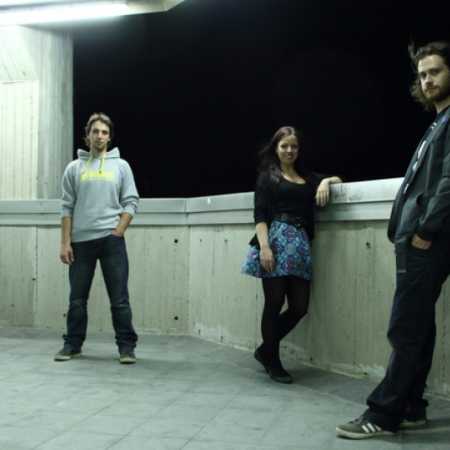 The emergence of musical groups Musicframe dates back to 2006, when Martin Müller and his friend Lucy Kotrmanová started working together. Music that was originally intended for Martin’s films, became a separate body. Duo began to form new songs and at the end of 2006 the first room at Martin recorded, demo album called Slow (E) Motion. In 2007 the issue, again recorded at home, demo album On The Road and the song My Rain filming video. After Lucy left the band and Martin in 2010 released his instrumental album, The Instrumentals, which is partly inspired by his visit to Berlin.

In 2012, Martin decided to start the band again and joined to him by his friend, guitarist Mark Smolka. In March, the singer also found Katie Kick (Catherine Zítková). In September, adds drummer and bassist Filip Hájek Martin Kmínek. From then regularly tested and are new original songs. – Translated by Automatic service