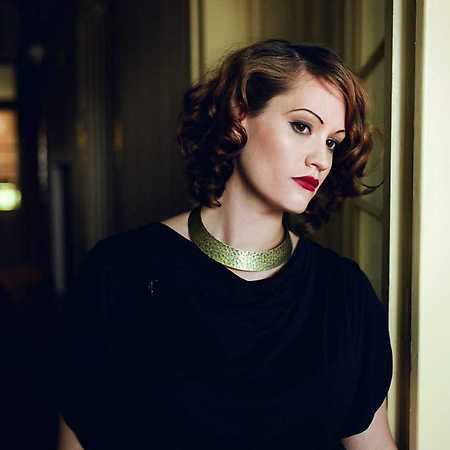 Natálie Kocábová & Michaela Poláková & Nick McCabe  I Am the End

Natálie Kocábová is a Czech writer, songwriter and singer. She was collaborating with her father Michal Kocáb and together they released her debut album Fly Apple Pie in 2000. It was followed by Hummingbirds In Iceland a Walking on the A-bomb. She continued with solo career and in 2016 she released album Elis Island with composer Michaela Poláková.