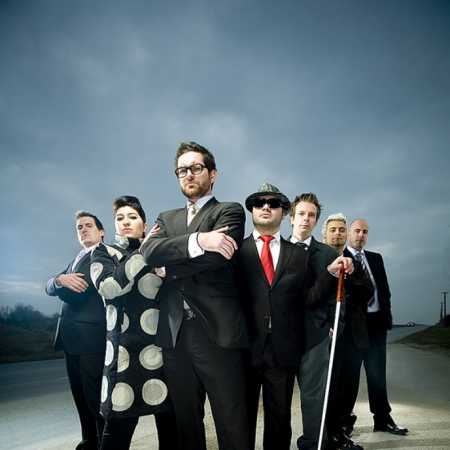 Navigators is a Czech band playing music genres intertwine R’n’B, soul, hip-hop, jazz and funk. Founded in 2003 by former members of the band Miki belly button, but since the composition of the groups have changed. Navigators is one of the few Czech bands that have managed to get into regular rotation on MTV Europe music television. Video for the title song of the second studio album, My Place retrodesignem caught the original boxes and the width of the world reaps the recognition of graphic sites and printed media.