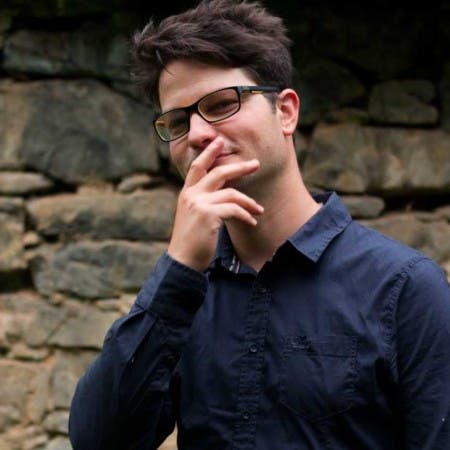 Under the pseudonym Xstar hiding Ondrej Galuška – singer, guitarist, songwriter and successful entrepreneur in one person. He comes from a Czech family of diplomats, and so much traveled in his youth. He grew up in Canada and during his studies in high school, his family moved to the Netherlands. Ibid recorded in its 15-years of his first songs with a friend from New Zealand formed a school band. After graduating from the Netherlands have decided for the next step and went on tour, in which was included and 6 stops in the country. In 2010 he began work on Xstar his first album in collaboration with King Arts Production (Andreas Ondrej Bartos and Dannie Langoskou), Igor Prusa, Ludek Stavinoha and many other composers and musicians.