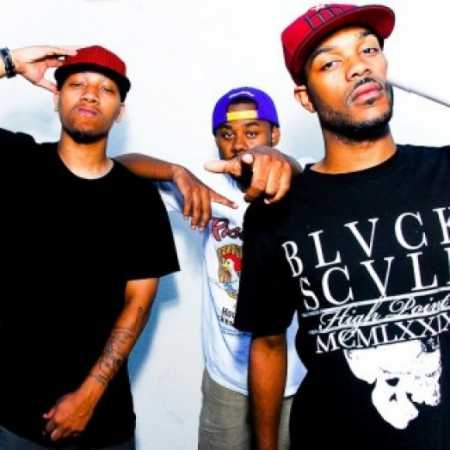 Pacific Division, better known as Pac Div, is a rap trio that originated in Southern California and is signed to Universal Motown Records. It is composed of two brothers, Like and Mibbs, and a long time friend and acquaintance, BeYoung. They started to rap together in High School. Originally Pac Div was a group of eleven boys in high school, but knowing that they could not keep it that way, in 2005 they shrunk the group down to three, Mibbs, Like, and Be Young. When Microwave Music influenced most young rappers, they were influenced by old school hip-hop, and it shows through their videos and unique style.