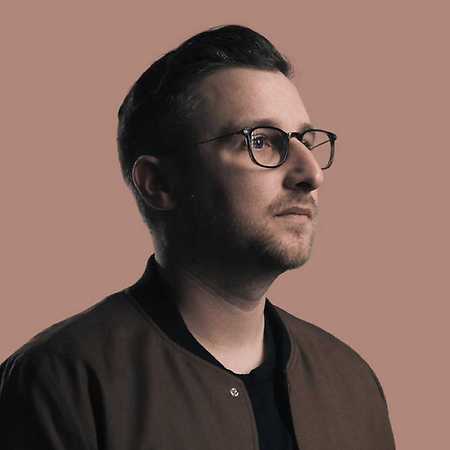 29, Paul SG, which returns drum back into the drum to the bass, percussion & thrashed already from an early age. He is both classic and modern game on drums, his journey began nearly 20 years ago and in that time he’s all forms of percussion. Whether he was in the grunge bands, jazz bands, combech or just corny zajamoval, his thirst for the rhythm accelerated and accelerated the … Being affected by the broken beats and drum and bass & names such as Kruder and Dorfmeister, started in its 21 with DJ-ingem company and in 2006 he made the first tentative steps in the field of music production. His subsequent releases on labels such as Innerground, Fokuz, Phunkfiction and Keynote were one of the largest international news matadorů and D&B on the melodic and organic sounds in drumandbassu-master LTJ Bukema. His jazz, influenced by the feeling and the bass lines to reach Bukema so much so that before long he began to play regularly, this liquidu innovator Les Paul Board. Its three tracks appeared on compilation Fabriclive 46 and Bukemově since then, technically brilliant, knows his jazz and soulful sound throughout the world. As a DJ plays Paul throughout Europe, is still working on the new material and is governed by its label Jazzsticks Recordings, primarily, however, is a key member of a new report, Good Looking, so the future looks great. – Translated by Automatic service