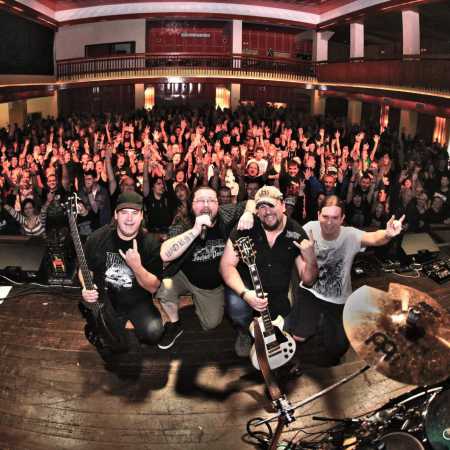 Piranha is Mladoboleslavská band, formed in June 2010. Libor Černoušek (ex Morigen vocals), who with intent to create a new music ensemble approached kytaráka Martin Skoda (Fullhouse), who nodded his offer and chose together bassist Lada Bacon (Razors Edge) and drummer for the post Michael Horak (Razors Edge), who also took participation in this project. At the beginning it was clear which musical direction the group will proceed, even though all the songs of the band’s own creation, the band subscribes to the South American wave of “fishmetalu”.