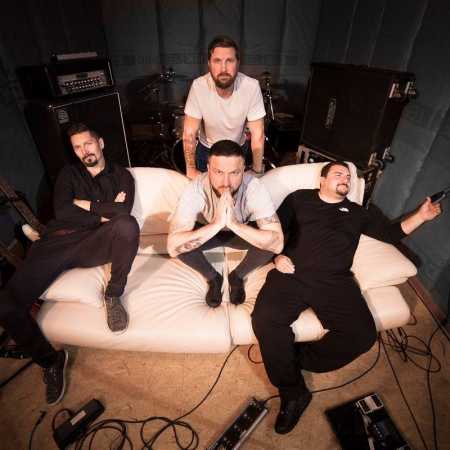 Post-it on the Czech music scene for over ten years of work. During that time the group has undergone several changes. Since 2002 but has remained in contemporary composition. The larger the subconscious Post-it came in 2003 when he advanced to the finals the first year search competition Coca Cola Pop Star. Based on this success the band signed a publishing contract with BMG, where a year later he published the debut album “ideal”.