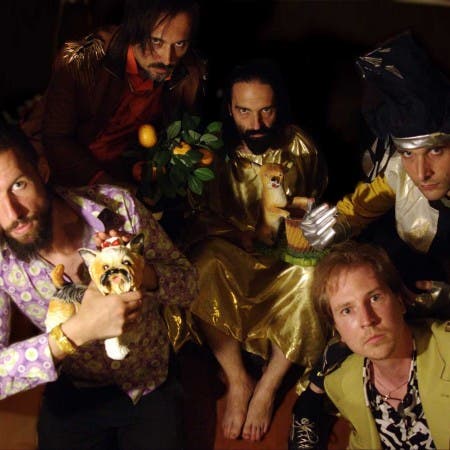 First mount the past few years, one of the most important groups of Czech indie rock scene. The band has grown from mycelium Czech alternatives and since the ground-breaking album “Lamento” to his work acquires an opera singer and metalheads! The group is characterized by energetic and spontaneous performances and lyrics with strong communicative value, which is the work of singer and group leader Milan Urza. For the album “Lamento” group received the 2009 Angel Award, and several years later was awarded the recording rock journalist in the survey as Razor Album decades. – Translated by Automatic service