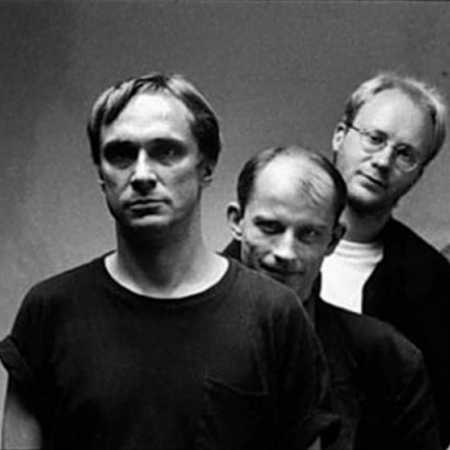 Dog Soldiers is a Prague underground group operating in the years 1979-2011 and from 2012 until today, the central figure became a singer, pianist, composer and lyricist Filip Topol. The group was founded in 1979 with the then classmates from elementary school drummer David Rock and bassist John Hazuki. Name of Dog Soldiers chose under war club Cheyenne Indian tribe from the novel by Thomas Berger’s Little Big Man. Dog soldiers music has its roots in the underground world, but also a considerable influence composers of the second half of the 18th century. – Translated by Automatic service