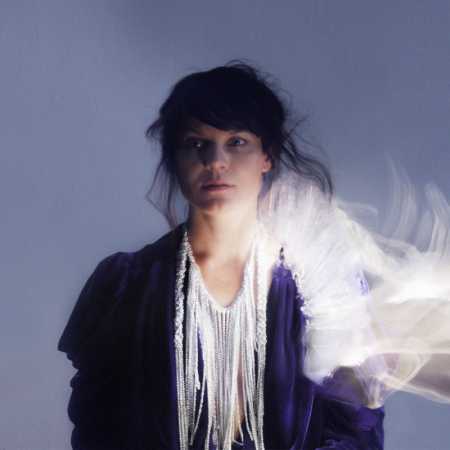 Rebekka Karijord was born in 1976, in Northern Norway (Lofoten). She lived with her mother during her whole childhood. She moved to new places 17 times before she had her 18.th birthday. Both her parents are artists.

Rebekka went to several musical/performance educations such as the Norwegian Musical Theatre, Academy of ballet and she also went to the Royal Academy of Acting in Stockholm. She has a Swedish family and after four years living in Stockholm she feels she has two homes, one in Sweden & one in Norway.