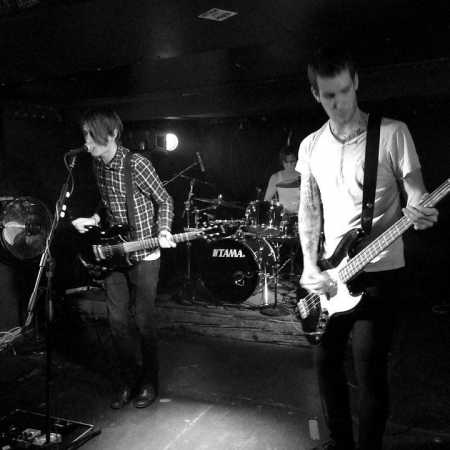 Reflected, noise-rock band, which moves the scene from March 2013. From the beginning of his tenure with the band presents a wild převázně concerts in Prague and slowly trying to stick nails and outside the capital. In October 2013, they released debut album Reflected Break Apart, which is characterized by the sound of dirty uřvaného guitars and singing. – Translated by Automatic service