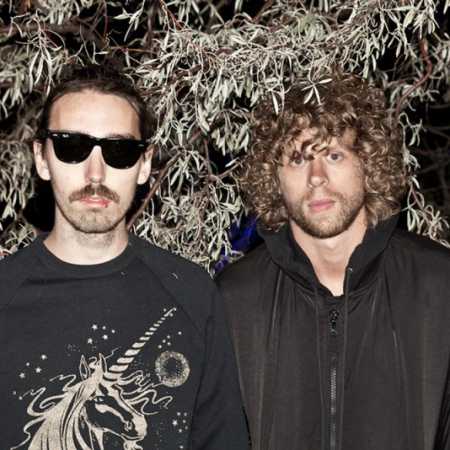 Reptile Youth, Danish pop punk duo who in 2009 founded Mads Damsgaard Kristiansen and Esben Valløe, faces a crucial moment. The band, which in 2010 became famous in China China’s longest tour of the Danish band in history, and has performed at festivals in various parts of the world, such as the Iceland Airwaves, Reeperbahn Festival, Montreux Jazz Festival, Wavves Vienna, Sonic Visions, Unit Tokyo, SPOT Festival and Roskilde Festival, because by this time had no record and have built their reputation only through feedback on their fantastic concert! – Translated by Automatic service