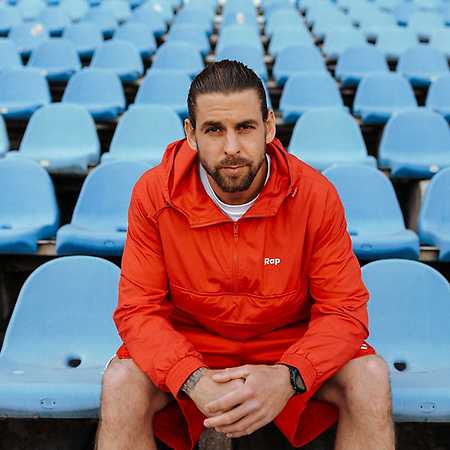 Rest has gained a wider awareness through his initial projects and attempts, mainly thanks to freestyle rap battles. The first act under Ty Nikdy was the Premiára breakthrough album, which was completely produced by DJ Fatte. Premiéra was a huge success, and as a result, Rest became one of the leading rap performers over night.

Three years later, in October 2013 Premiéra was added to the record Střepy. Rest worked with DJ Fatte again, and DJ Fatte delivered all the beats to the album. Střepy begins exactly where Premiéra ended and can be considered as a set of current Rest's thoughts and opinions.