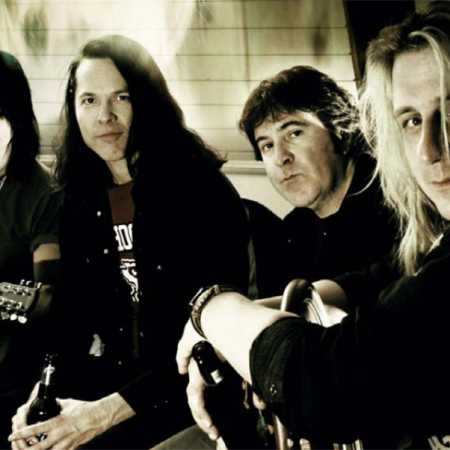 To put it simply, Rhino Bucket sound exactly like Bon Scott-era AC/DC, something for which the band makes no apologies. Furthermore, what could easily be passed off as mere plagiarism, becomes instead a celebration of the original masterpiece thanks to Rhino Bucket’s bold-faced indifference and oftentimes fantastic songs. They also deserve some credit for coming up with one of the most original and bizarre names in rock history.