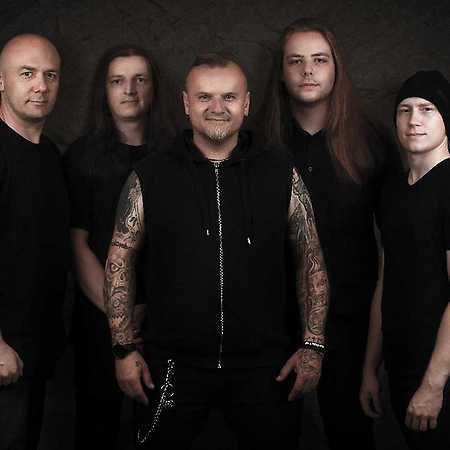 Rimortis the Czech speed metal band whose name was inspired by a woman’s first name starolatinského calendar. The three-member core guitar band came together in late 1998 and 1999, and immediately began to search for a suitable vocalist and drummer mostly. That, after many twists and turns found in March 1999 and since that month dates official formation. – Translated by Automatic service

Our Hollow, Our Home