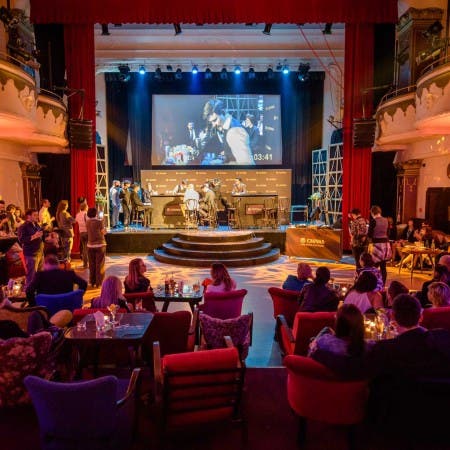 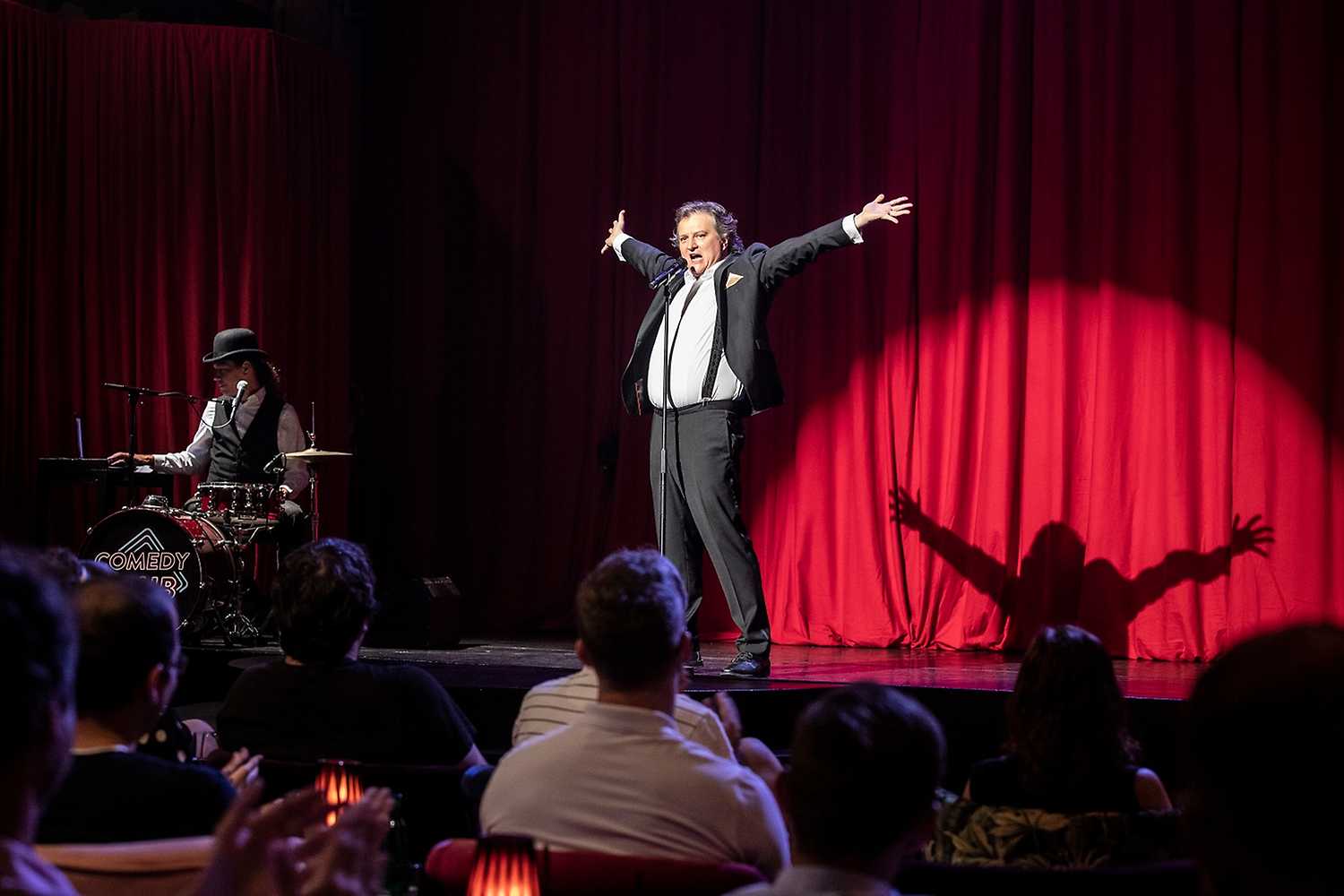 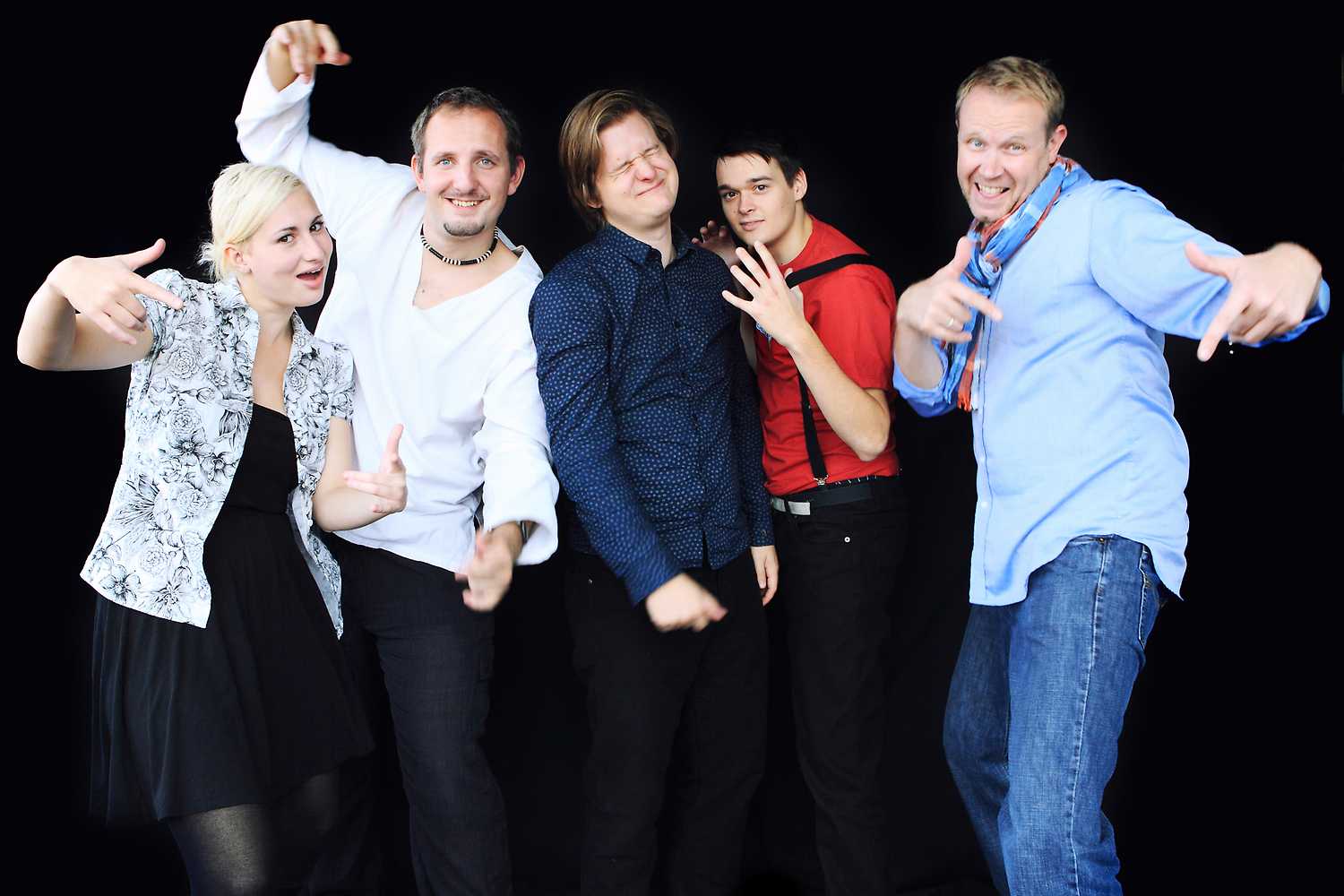 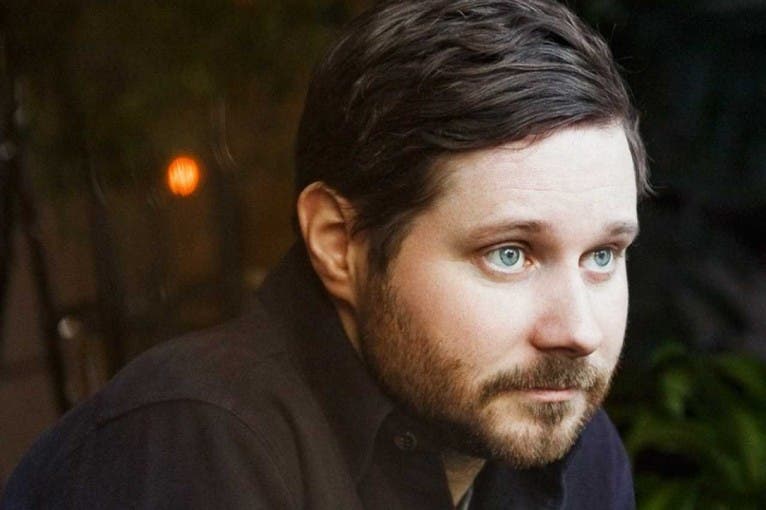 Royal is a stylish cinema-café in the Centre of Prague. The movie started in 1929 Emanuel Pansy as the largest and most modern cinema in Prague. The movie was originally called heartsease, in honor of the owner, but later the name was changed to the Illusion. In February, 2014 became the lessee of the Frenchman Jean-Christophe Gramont. One of the first decisions of the Jean-Christoph was to change the name of Illusion at the Royal. The Royal was opened in June 2014 as a multifunction cultural space showing the performances of drama, Ballet, movies, concerts, cabaret and many others. – Translated by Automatic service