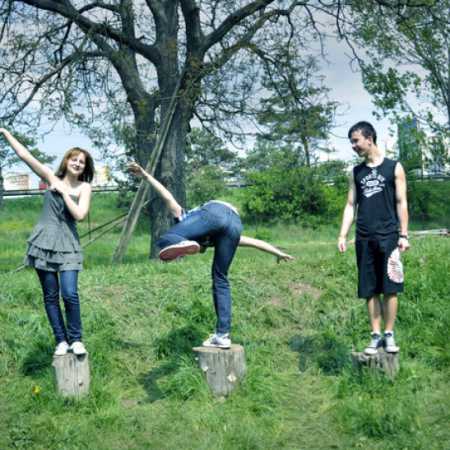 Season Ticket Group was founded around the end of March 2011 by three musicians, who already knew each other from playing in other bands. The band quickly rehearsed repertoire own copyright songs and in June the same year, she recorded several of his songs as the soundtrack to the film subway. At present, the group engages touring and working on new songs. – Translated by Automatic service