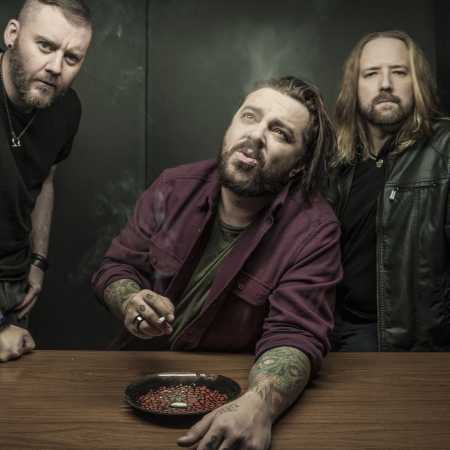 Seether  Let You Down

The band Seether has existed since 2002, but has previously released the album as a band Saron Gas (reportedly after the attacks of September 11 had renamed their label). Their music critics rank among the post-grunge and alternative rock-metal. Their songs remind such as Nirvana and Alice In Chains obroušenější in a little while more advanced version. The basis Seether are singer and guitarist Shaun Morgan, bassist Dale Stewart and drummer John Humphrey. The band is responsible for six studio albums, the seventh band is currently working. Band leader Morgan is known for its positive relationship to Kurt Cobain and are not afraid to make full use of the original sound of Nirvana as the inspiration for the creation of Seether. Sound influenced by bands such as Deftones or a Nine Inch Nails. – Translated by Automatic service