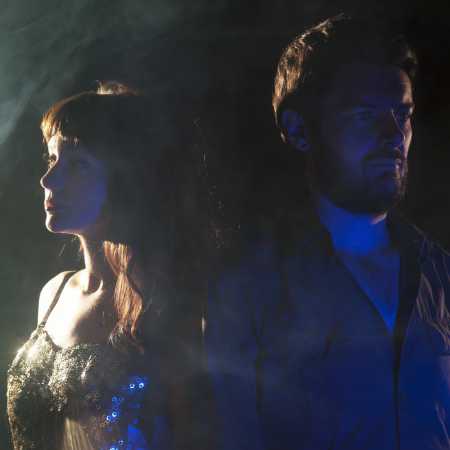 Duo Shield Patterns was founded in 2003 and has happened to shoot the four boards. They have music for dance performances, theater, television or radio, and the Park throughout Europe, Africa, or America. Live performances on Midaircondo improvisations and in the same way films and their boards. The exception is the current named Roman by four originated. “We are able to enter into the world of sounds, which we have never been able to consciously devise.” explains Lisa and Lisen. A trip into the world of unorthodox vision projects Shield Patterns and Midaircondo promises 2. April in the Palace Akropolis really intense experience. Don’t miss the April continuation of Music Infinity. – Translated by Automatic service