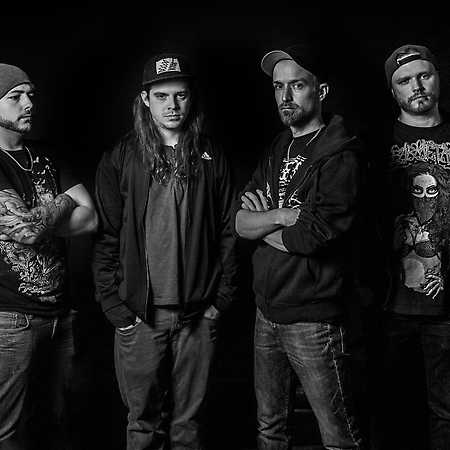 A nu metal band, founded in 2010 after the Swiss’s audience gets the fans in other parts of the world. This year has already successfully performed in Cuba in March and April’s tour of Europe. In 2012, these four guys have success in the Swiss KUFA Hardcore CUP, where as the winners leave another 20 bands. In 2013, they released their debut album titled “Pointless Appendix”, containing pits Frozzen, Never Spit on the Back, and more. – Translated by Automatic service