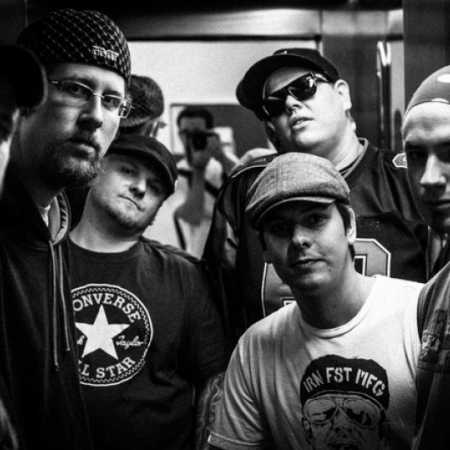 In early 2013, a new project of merging the two bands was a pop-rock band LaSpilky led by musical vocalist Ladislav Spilka and hardcore crossover band Skiff. They had to make personnel changes in the members of both bands and a selected set, which is the best idea for a new band. The title is by appointment leaves as Skiff. The band became free in thought and without any restrictions began work on a new creation. You could tell that from the base, the band turned professional in hardcore-pop band. Brutal basis with former band Skiff and melodies and incredible drummer from the band LaSpilka Ladislav Spilka gives a wide space for the voice options. – Translated by Automatic service