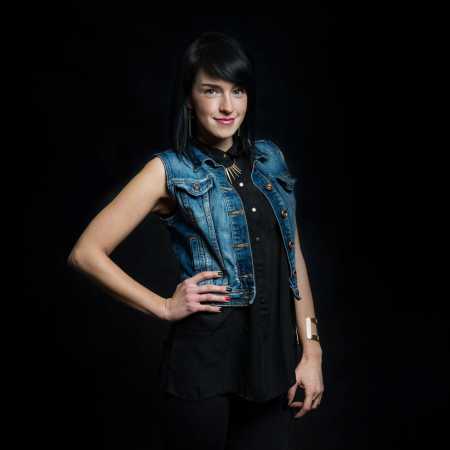 DJ Snookey, the only representative of the female sex sound system Ram’n’Bajss, with vinyl and turntables first met in 2008, at first sight, in love. She put on headphones and slowly began trying to cast spells with music that has become closest to her heart. It started fine girls' beats and liquid dnb with mostly female vocals. Due to the fact that it was moving in the company of friends Kutna Hora sound system Ram “n” Bajss is also the same year became a member of. Slowly began to go round with a bunch of guys actions and nowadays is becoming more and more independent, although Ram’n’Bajss are still her home stables and mainly a matter of heart. Since 2011, also became a member of the girls' crew, BasSistaz composed with Djane Kan-JACC Babe Ln, Mary-J, Shifty and Little K8.

DJane Snookey also one of the main faces regularly running party Ladies Rules, held in Kutná Hora Planet music club. Here, for example, played Im Cyber, Babe LN, Kan JACC Mary-J, Katcha or Miss B. Basically, it affects the UK dnb scene led by Chase & Status and High Contrast recently production of stable Shogun Audio. The Czech producers can not ignore Rida and Dream Workers. Her domain is a liquid and deep, but not afraid of a harder dnb. – Translated by Automatic service