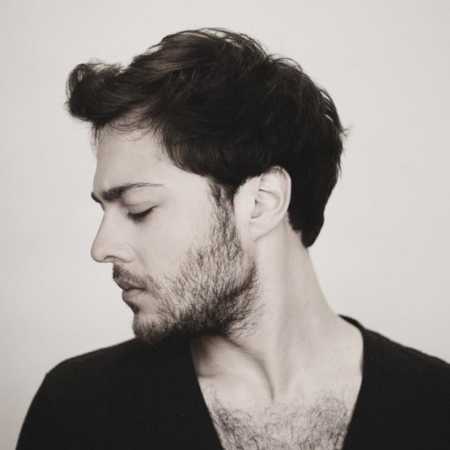 Son Pascal is a young italian musician, actor and TV personality based in London. Despite his young age he’s involved in every sort of art, from songwriting through music production, acting and film making.

His debut album “Wasted time” released in 2008 has been a critical success in Italy and has brought him on tour all over the country. Both videos for the singles “Song of solitude” and “Are we gonna shake today” got airplay on music channels and national radios such as All Music, MTV, National Geographic Music, Music Box, Radio 2, Kiss Kiss Network, 105 fm, Radio Capital.