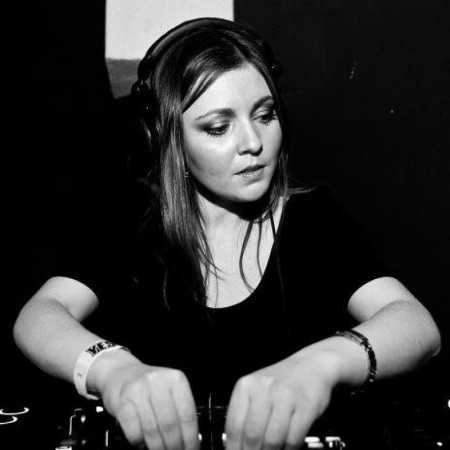 Soňa started to be interested in electronic music during her studies in Berlin in 2007. For the first time she encountered the pure minimal sound in Berlin clubs; the sound not heard before in her homeland, in the Czech Republic. After coming back from Germany she began learning to mix and started Dj-ing. Her first gigs took place in 2008.

In early 2011 she started to be a producer herself. The first tracks were created in cooperation with producer Marconi. Following that, the EP with 2 tracks (ChaPiano and Da Fly) appeared on La Pascos Records in March 2012.

For Soňa, the year 2012 was crucial: in Summer 2012 she has moved back to Berlin. There she had her first gig in the Club Magdalena (former Maria am Ostbahnhof). She was also invited to perform in Geneve. In November 2012 she performed at the biggest techno party in the Czech Rep. called Apocalypse. At the moment, Soňa is playing regularly at club nights in Berlin and Prague.