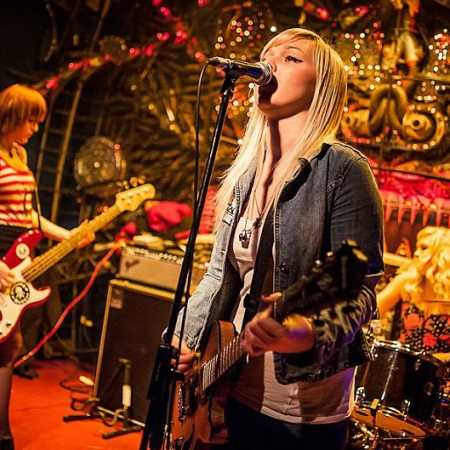 Sour Bitch  Freak In Your Mirror

Although the band formed Sour Bitch dates back to 2008, occupancy is stabilized at the beginning of 2010. Since that time, four girl band starts proper rock and roll. Music has been compared to bands type Civet, Distillers and L7. The band did two EPs, one CD, but the greatest potential is still only at the stage.