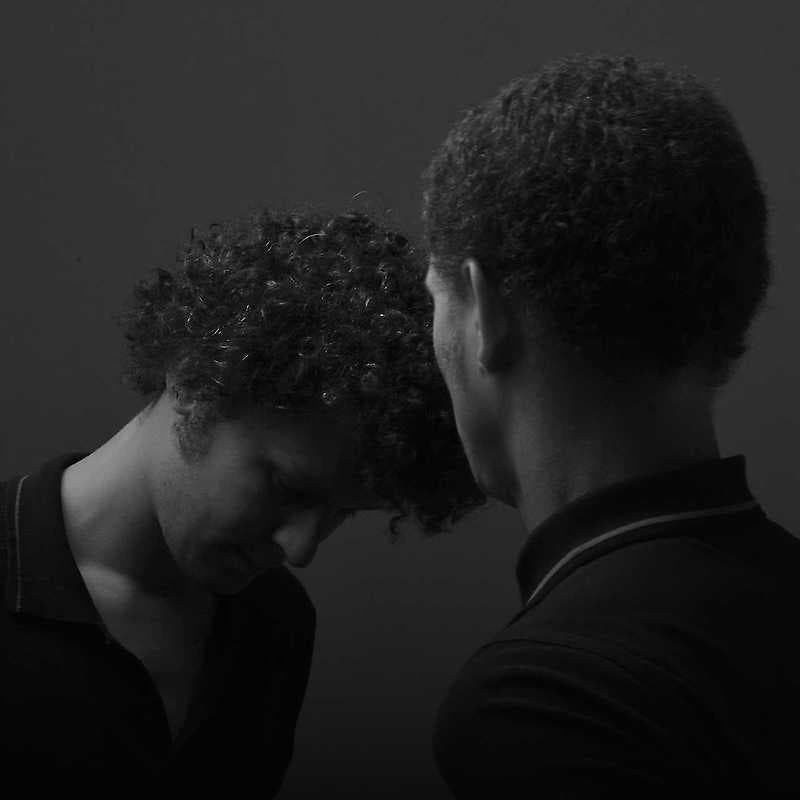 Spitzer & Kid A  Too Hard To Breathe

Spitzer is the brotherly duo from France. Matthieu and Damien play live and especially entertaining: they have a wide range from electro to techno, through the nu drive. Electronic music in addition to infiltrate punk elements and revel in the surprising ideas. They played as kids: Damien on drums, Matthieu on guitar. They pop and punk, used the English vocals. But in the end decided to give priority to digital production. In his apartment in Lyon built the studio and named according to the popular cocktail Al Pacino in a homicide Detective Donnie Brasco.

Spitzer began sharply in 2008, when disco hit of sorts In My Arms from Kylie Minogue. He also remixed Sally Shapiro and made unofficial remixes for Portishead or The Clash. Custom creation for the first time introduced two years later on the EP the Roller Coster, then prepared for the debut album for as long The Call. In 2013, then performed in the famous Boiler Room. – Translated by Automatic service