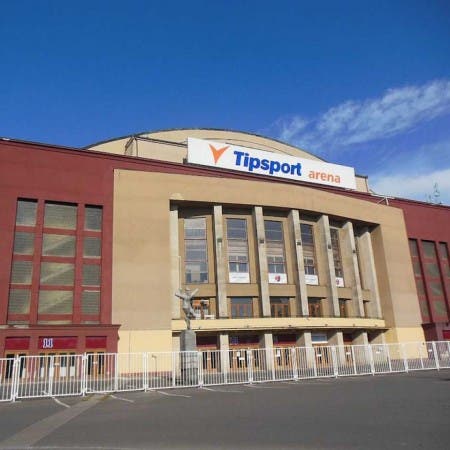 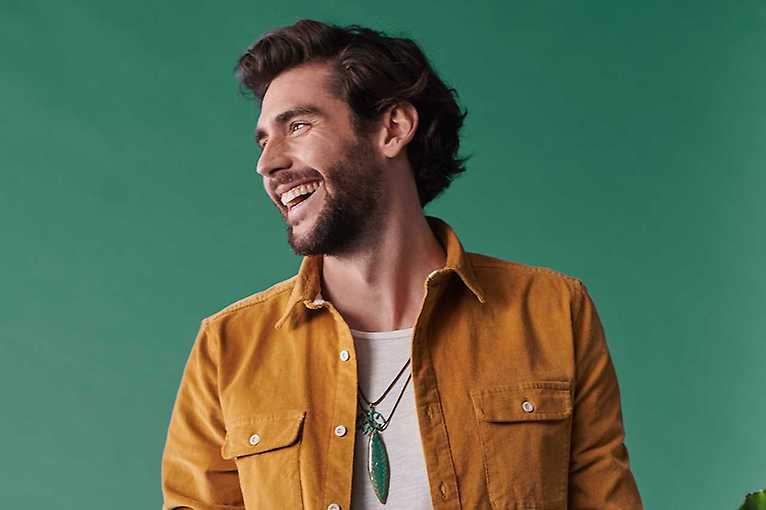 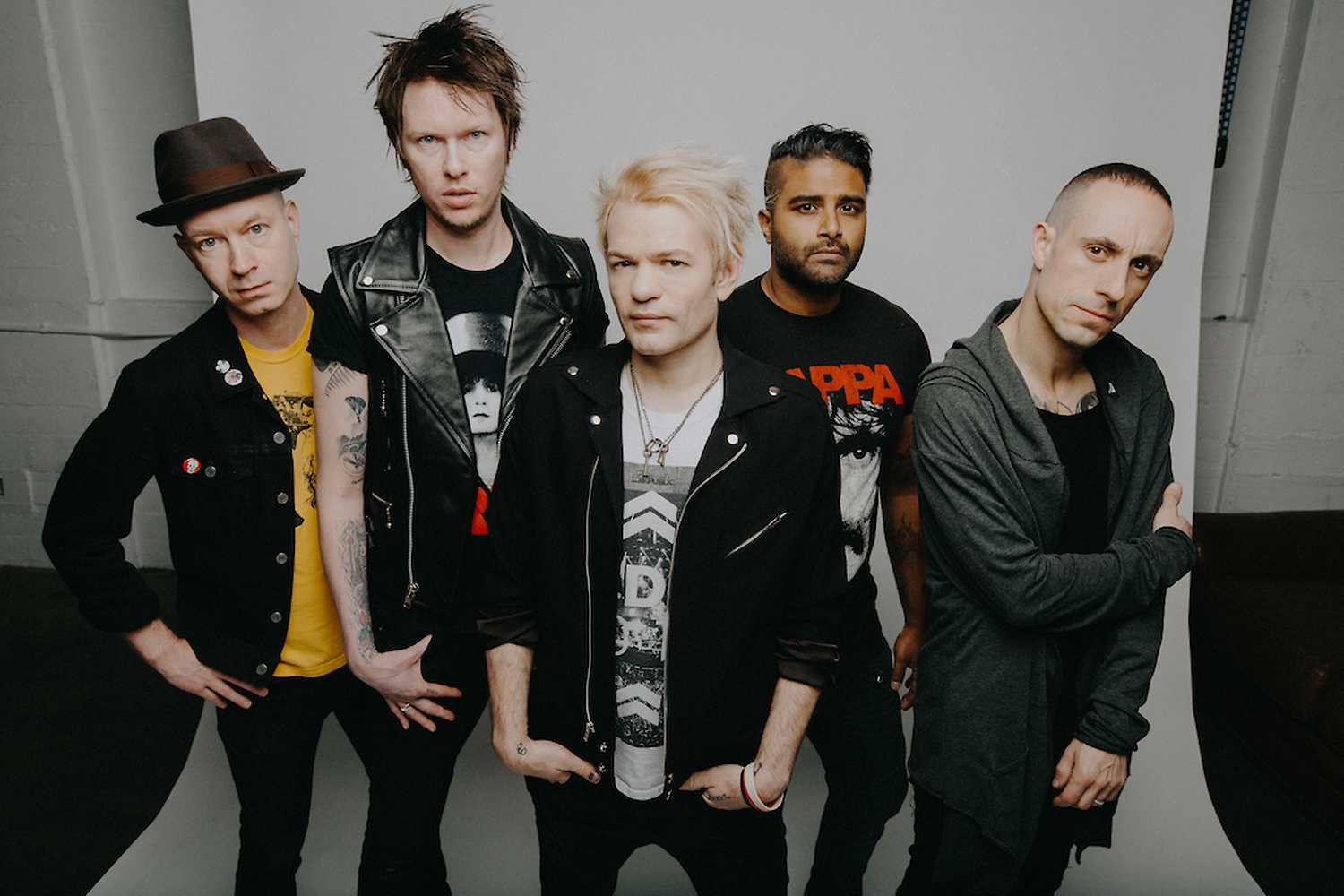 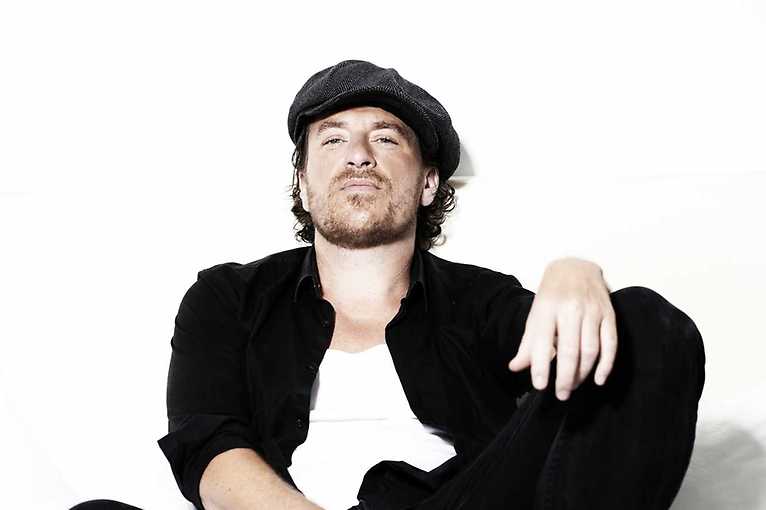 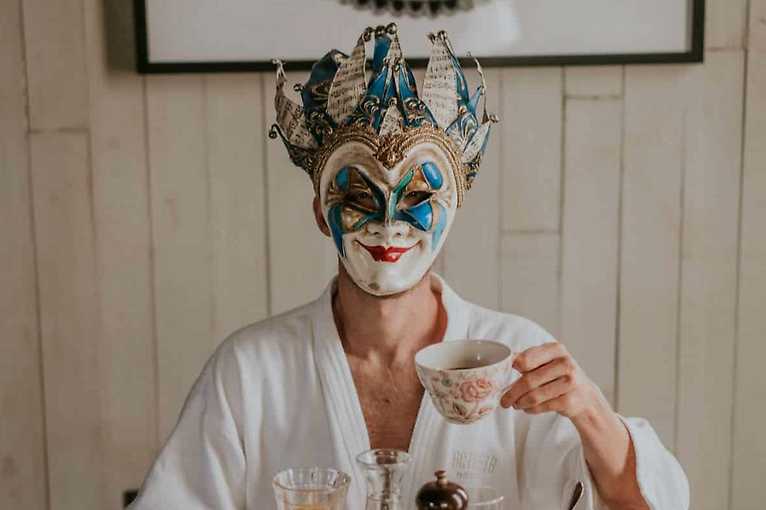 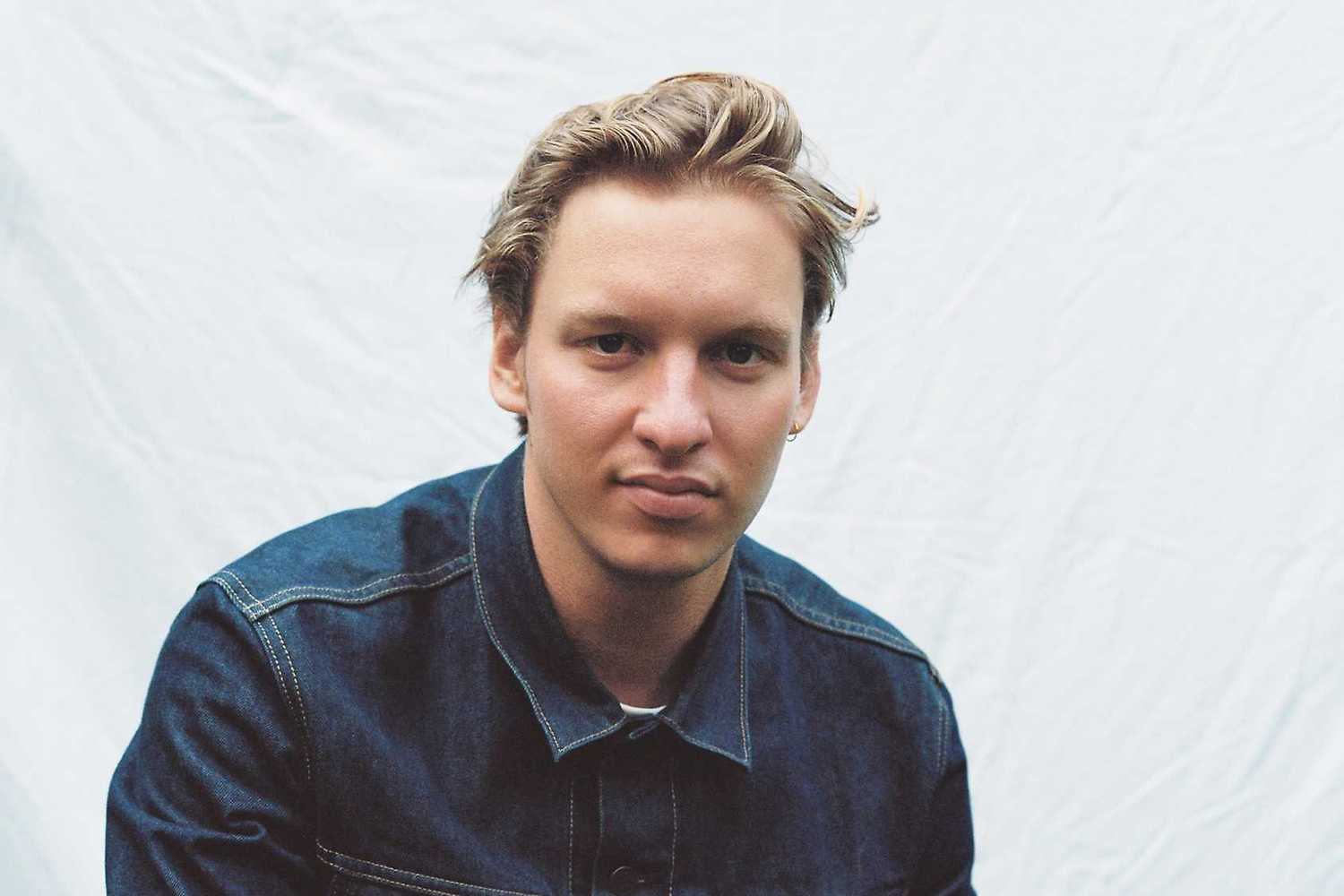 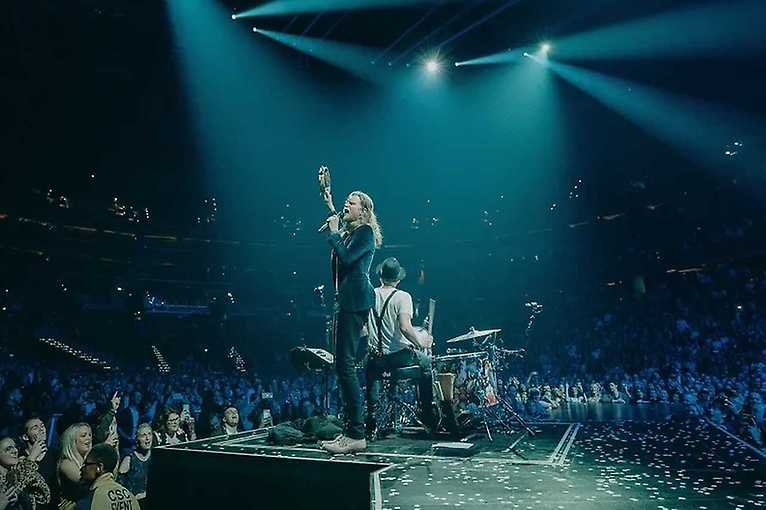 Tipsport Arena formerly Tesla Arena, which was built between 1953–1962, is a multifunctional hall with a capacity for more than ten thousand spectators. The arena is used by HC Sparta Praha as their home stadium for matches of ice hockey. In addition to ice hockey games, other sporting events and various concerts of world well-known musicians are held here.