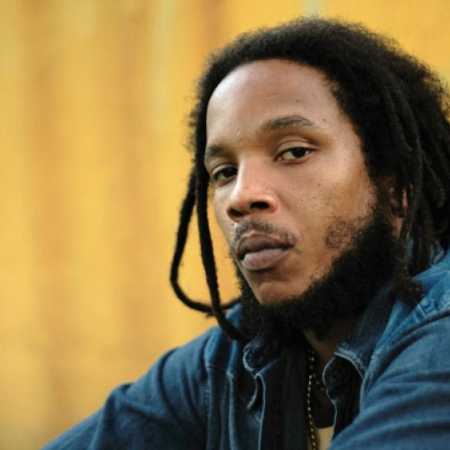 Stephen Marley is not only a talented singer but also a musician and producer. Reggea circulating in his veins since childhood. And no wonder Stephen's is the third son of reggae legend Bob Marley and Rita Marley's wife. Marley first made music with his siblings, at that time won five Grammy Awards and then in 2007 embarked on a solo career, which picked up three more Grammy Awards.