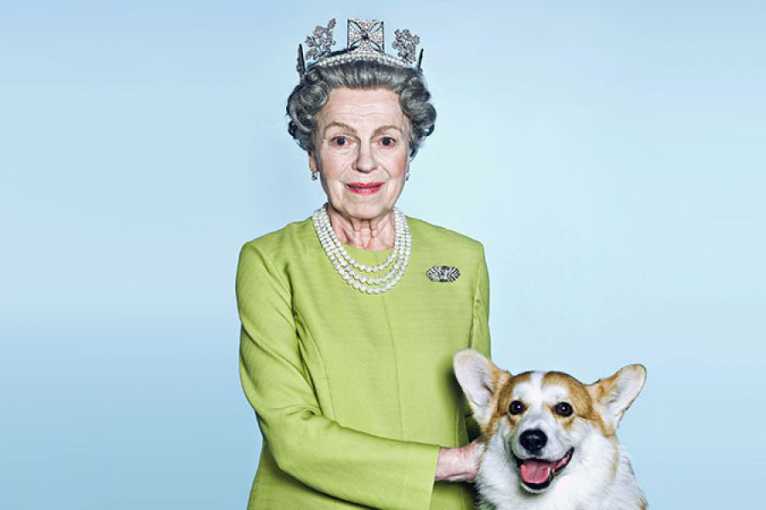 Her Majesty Elizabeth II is the lead character of Peter Morgan’s play, centred on her weekly audiences given to Prime Ministers. It is in a way a fairy tale about monarchy in the modern world and even though it presents the major British premiers, from Winston Churchill to David Cameron, it is theatre about politicians and everyday politics and all its attendant gimmicks, juxtaposed with a certain timeless archaic principle of control over the democratic government.