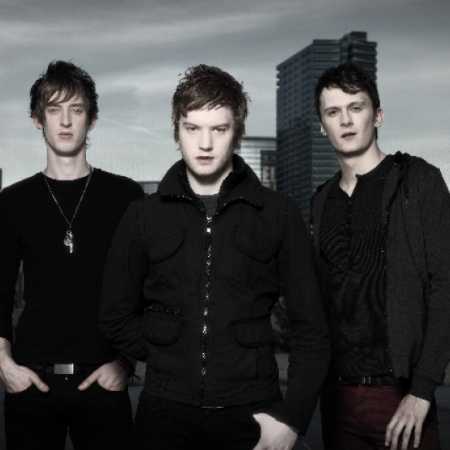 The Feud  It Ain't Right

The Feud is a British band that mixes original way rock riffs with sharp beats and strong vocals. Members of The Feud grew up in a peculiar landscape of the Lake District in northwest England, now based in Manchester. He played in several groups before the current band whose career began in 2010 debut single In Between The Lines. – Translated by Automatic service