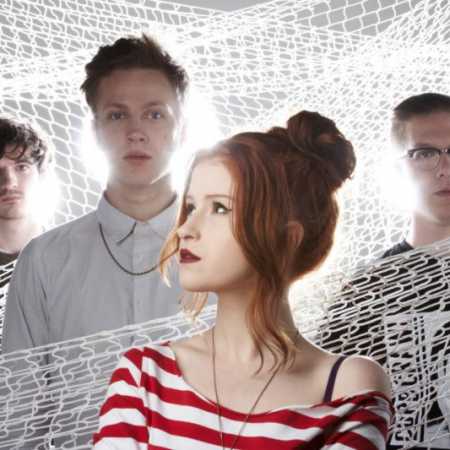 The Kabeedies a cheerful bunch of musicians from the English city of Norwich. On the music front range since 2006 and in that time has released three albums. Gradually, in his work on the earlier tend more to the sounds of alternative pop. Their style, as you write, called Shit Pop Music, or be like Talking Heads, Blondie, Black Flag, The Unicorns. – Translated by Automatic service