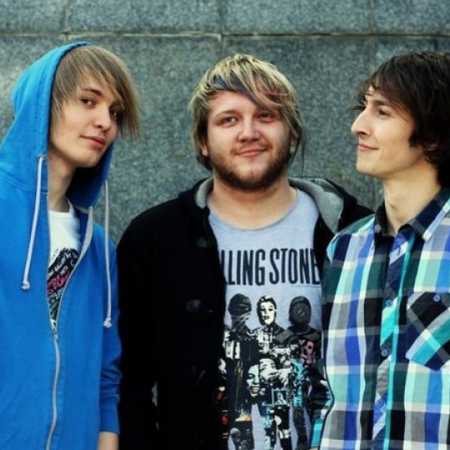 This electro-punk trio from Benes has more than it might seem. Gentlemen, who call themselves, Martin Van Der Fullen, Wlad The Emperor and The Mustache Thomas as The Linings got together in 2009 and since then, as they say "guitar sound mixed with synthetic sounds and orchestral inserts and everything built on the so-called DIY , So Do It Yourself. "Needless to say, they succeeded. Immediately on his first official concert in April 2010, he invited anyone less than the devilish duo DJ Bounce! Bounce!, So Kaye and Tvzexe of domestic Sunshine. The whole year diligently toured and presented their debut EP "This Computer Is Too Slow To Play This Song". During that brief moment even managed to win second place in the competition Starter Live bands and first place in Popocafepetl Band Battle. In February 2011 issued their second EP with the telling title "Will You Dance With Me?" And cooperate with the Sunshine again, this time as support for the baptism of their new album. It is certain that this young band that still has a lot ahead!