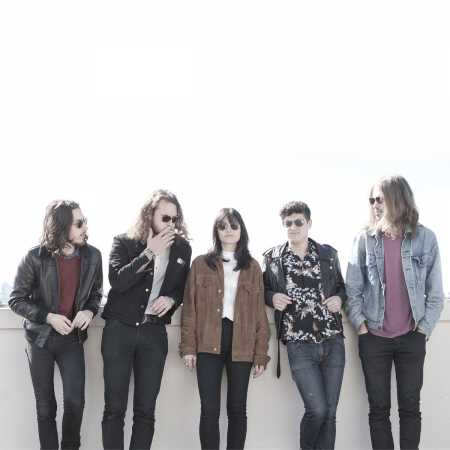 The Preatures  Is This How You Feel?

The Preatures are an Australian band from Sydney in New South Wales. A five-man group formed in 2010, and its members are the Isabella Manfredi (vocals/keyboards), Gideon Bensen (guitar/vocals), Jack Moffitt (guitar), Thomas Champion (bass guitar) and Luke Davison (drums). In 2013, the Group won the competition, Vanda and Young Songwriting Competition & with his song "Is This How You Feel?".

Champion and Moffitt were buddies from high school, with Isabella Manfredi met in the Australian Institute of Music in 2008. They founded the Group and played "bad taken stuff from Rolling Stones", in 2010, an Bensena and Davisona and the name of The Preachers.

In 2012, the name changed to The Preatures, in order to avoid litigation with the similarly named bands, signed a contract with Mercury Records and released the EP Shaking Hands. On the EP single was "Take a Card", which came in the Triple J Unearthed.