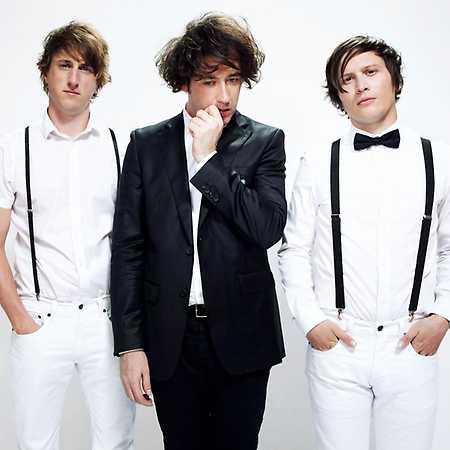 The Wombats  Moving To New York

The Wombats is a three-piece Norway-English indie rock band formed in 2003. Its members include Matthew Murphy (vocals, guitar, keyboards), Dan Haggis (drums, backing vocals) and Tord Øverland-Knudsen, who hails from Norway, but he lives together with the band in Liverpool. Their cheerful and playful indie rock is not original, but have the skills to write a hit and get it relatively peacefully into radios. It's just a concentrated positive energy. – Translated by Automatic service