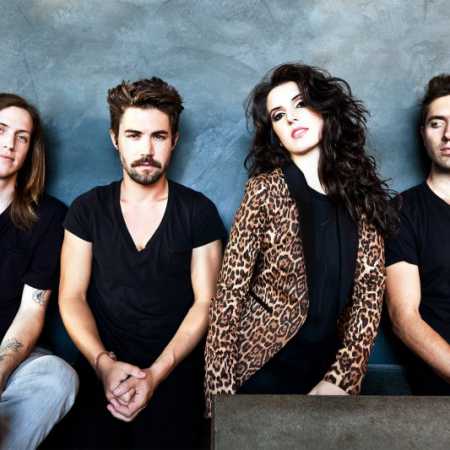 This Is She  Grow Up

O This Is She

She is This Is American music group, formed in 2009 during Warped Tour. The band was formed by three in the composition Alana Grace, Christian Paul Meadows and Ryan Folden. Together, they gave thanks to Alan Grace, he got tired of performing in a solo project and then addressed the remaining members had heard other bands play on the same stage after the concert. – Translated by Automatic service

Teeth Of The Sea

GoOut.pl > Artyści > This Is She