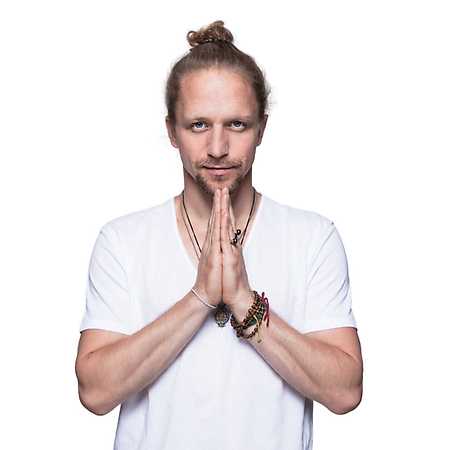 Tomas Klus is a Czech singer, songwriter and former athlete. In 2002 he won a gold medal in modern pentathlon (teams) at the junior European Championships. In 2007, the singer won the Czechtalent contest in Zlín. In 2008, Sony BMG released the album Cesta do záhu(d)by. In the same year, he recorded music for the Czech film Anglické jahody and was opening for Chinaski on their Space Tour. In 2009, he released the second album Hlávní uzávěr splínu.