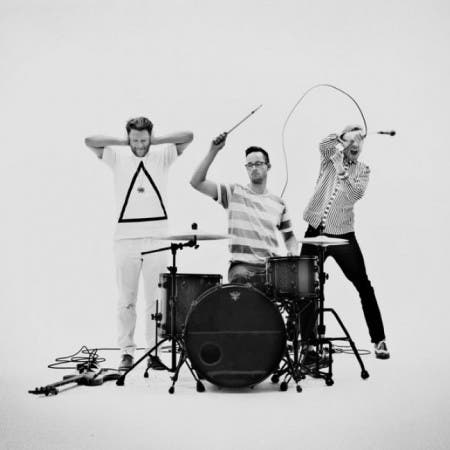 Turboweekend is a Danish dance-pop rock band from Copenhagen, formed the trio composed of Silas Bjerrengaard (vocals), Morten s a cry (bass) and Martin Petersen (drums). They got together in 2006 and for the first time broke through the music scene a year later, her debut album, for which they were even nominated for a Danish Music Awards. Over time, the sound come from the computer sounds that are largely replaced by the actual instrument. Their live concerts are considered in this genre as one of the most energetic. – Translated by Automatic service