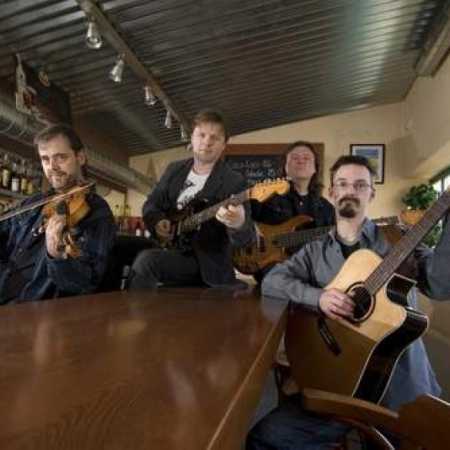 Turquoise Group was founded in 1985 as a Bluegrass band, which later focused primarily on creating their own genre focused more on the Country and newgrass. At that time the group was among the then Czechoslovak leader in the genre. Perhaps the biggest success was the acquisition of leadership in the national finals Porta Festival in Pilsen in 1988.