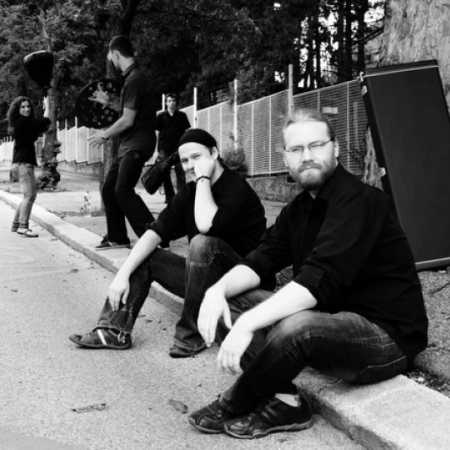 Unifate band formed in 2011 from the ashes of the group Okrozom, who came from the Island of Karlovy Vary. The name change has brought fresh air into the band, he moved to Prague, move and change the positions of bass and drums. Unifate in early 2013 consists of singer Veronika Savincová, Jan Tolga as a singer and guitarist, guitarist Pepe Kalvas and newly Vernarec Michael on drums and bassist operate here as Vit Herain. The first three have previously cruised Czech club scene. Even under the new name remained preserved the essence of musical style, but Unifate harder and are increasingly affected by the current international scene. – Translated by Automatic service