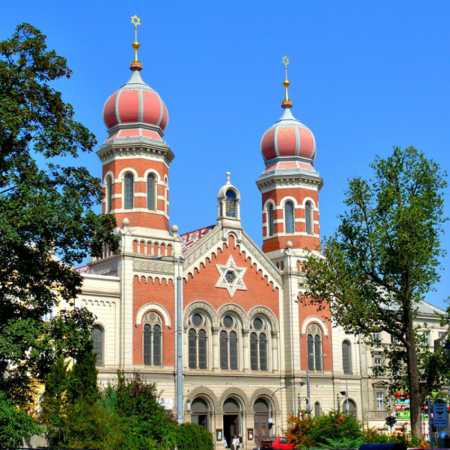 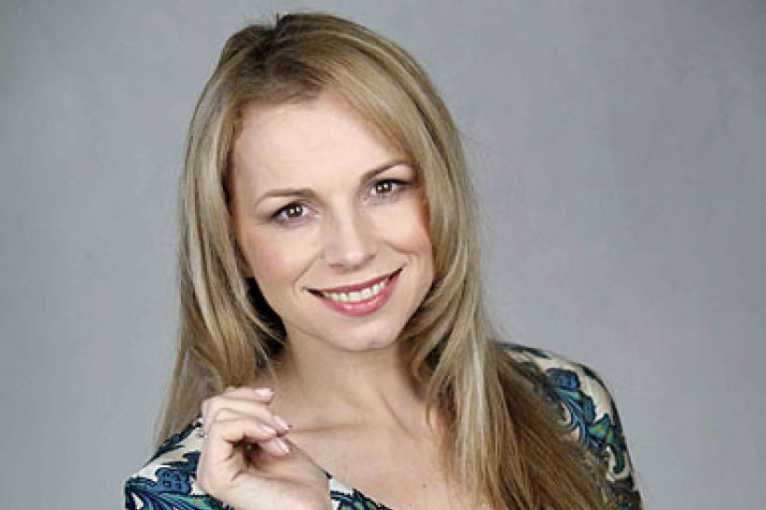 United synagogue is built in novorománském style with Moorish elements according to the plans of the Viennese architect Max Fleischer, the processed Master Builder Emanuel Klotzem, Pilsner, and its construction took place in the years 1888 to 1892. According to the Memorial of the worksheet found in the jail of the North Tower, the construction costs soared to 141 092,06 gold. This is a monumental building with two 45metrovými towers and three-aisled layout. The Interior of the synagogue is decorated with plant motifs and decoration are also organ from 1890. In the courtyard of the synagogue is a two-story house, built in the rabbinical novorománském style.

During the second world war it was used as a synagogue storage room. After the war until 1973 was used again for religious purposes. By the end of the Communist regime then was abandoned and fell into disrepair. – Translated by Automatic service

Church of All Saints